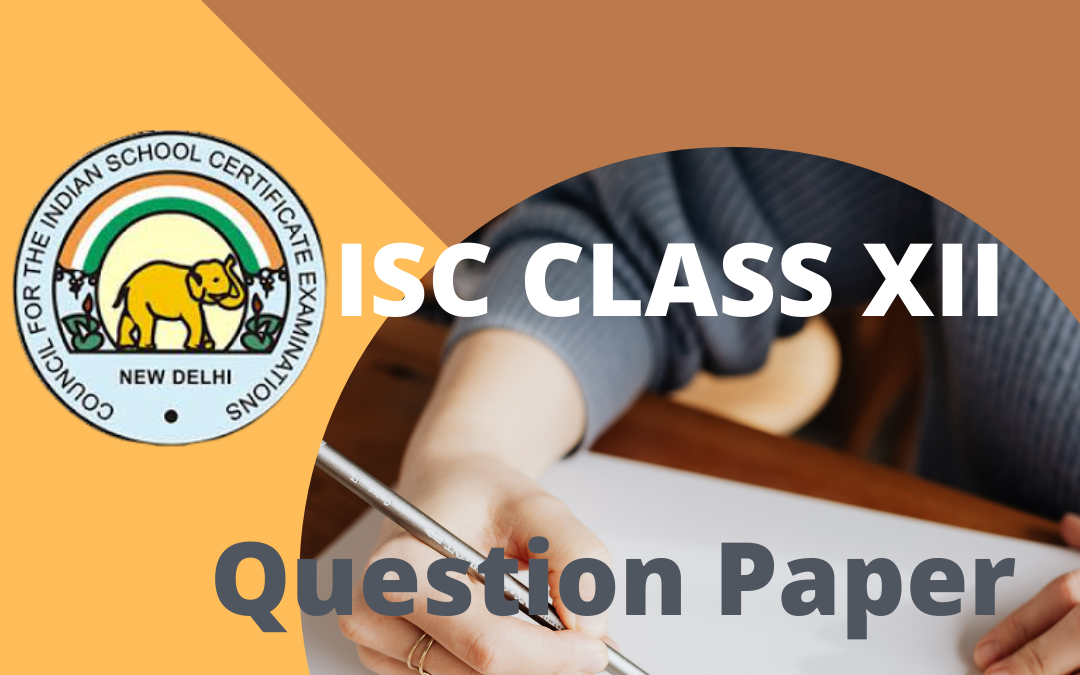 Q.1 (i) Which political party formed ministries in a majority of the provinces after the elections of 1937?

(ii) What was the significance of the Lahore Session of the Muslim League  (1940)?

(iii) Who was elected President of the All India Congress at the Haripura  Session in 1938?

(iv) Name any two princely states that had not signed the Instrument of  Accession Accord by 15th August 1947.

(v) Which historical event posed the most serious threat to Indian democracy in 1975-76?

(vi) What is the significance of December 1963 in the history of Nagaland’s demand for autonomy?

(vii) What was the most significant contribution of the Janata Party  (1977 – 1979) to the changing face of Indian democracy?

(viii) Name the signatories of the Tashkent Declaration of 1966.

(ix) Which international movement was based on the principles of  Panch Sheel?

(x) Mention any one social evil against which a campaign was launched by the  Mahila Dakshita Party.

(xii) Mention one tactical mistake made by Hitler during World War II.

(xiii) State one important objective of the Hundred Flowers Campaign.

(xv) Why was the Berlin wall erected?

(xvi) What is meant by the term détente?

(xvii) Name the policies introduced in the USSR by Gorbachev.

(xviii) Why is the Civil Rights Act of 1964 considered a landmark in US  legislation?

(xix) Name the book written by Betty Friedan that sparked off the second wave  of American Feminism in the 20th century.

(xx) Explain the meaning of the term Intifada.

Q.2 (a) Give an account of the revival of the INA and its contribution to India’s struggle for freedom under the leadership of Subhash Chandra Bose.

(b) State the main provisions of the Indian Independence Act.

Q.3 Discuss the linguistic reorganisation of states with reference to:

Q.4 With reference to India’s foreign policy, discuss the following:

(b) Briefly discuss the efforts made by various Women’s Movements in India to root out the social evils of dowry and domestic violence.

Q.7 (a) Discuss the significant changes in Mussolini’s foreign policy after 1935, till the outbreak of World War II.

Q.8 In the context of the civil war and the establishment of the People’s Republic in China,  answer the following questions:

(a) State the causes of the victory of the Communists in the civil war in China in 1949.

(b) What important economic changes were introduced by Mao Tse Tung under the Great Leap Forward?

Q.9 The Cuban missile crisis led to an escalation of international tensions and pushed the world to brink of a nuclear war. Discuss.

Q.10 In the context of protest movements in the USA, discuss the following:

(a) The significant change in the attitude of the government towards racial discrimination in the USA. 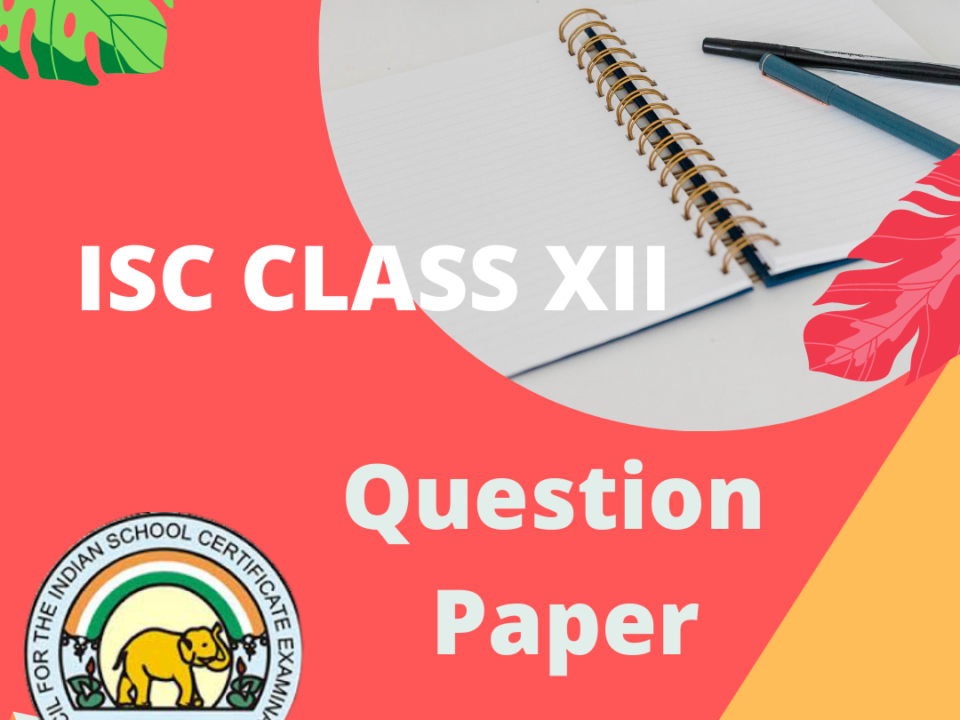 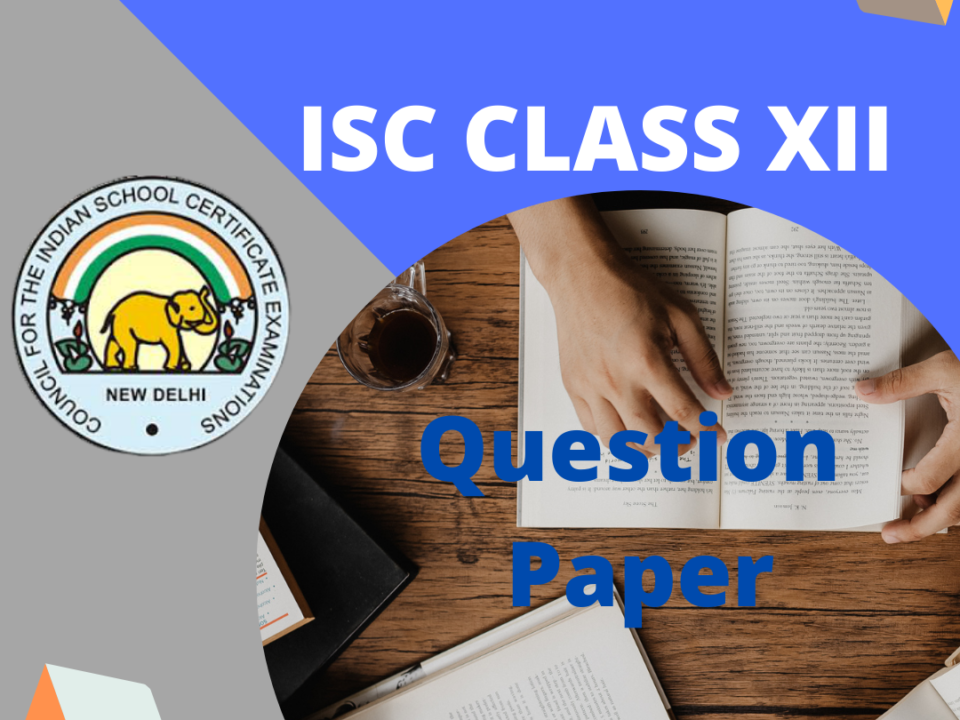